What I saw before me was not a group of threatening gang members, but a group of fearful boys seeking reassurance, validation, and a desire to belong.

by
Mark C Cripe
A story of taking gang members into the wilderness.

A group of young boys from the inner city—self-admitted gang members—stood atop one of the largest rock massifs in Joshua Tree National Park. I was their wilderness instructor for the weekend, out in the deserts of California. The goal was to rappel down from the top of this rock, known as Cyclops, to the ground below. This was no normal rappel; this was 150 feet of free air. No rock wall to walk down, just them, the rope, and their own thoughts.

At first they were against it, ganging up on me, refusing the challenge before them. What was it then, fear of heights? Fear of falling? No, it was fear of failing. More specifically, fear of failing in front of each other. So I talked with them and listened. Encouraged them to expose the real reasons for their refusal, and from there we explored what failure really is. Failure isn’t being unable to accomplish something; failure is not trying.

I reassured them that in trying the challenge before them, nothing bad would happen. I’d be right there with them. What I saw before me was not a group of threatening gang members, but a group of fearful boys seeking reassurance, validation, and a desire to belong.

Within moments the youngest—presumably weakest—said he’d do it. He’d rappel down. He’d accept the challenge. And in that moment, I saw change happen before my eyes. As he came to stand on the ground below, I saw the joy and relief of a mind no longer burdened by thought; the pride that came with being the first in the group to tackle his fear. From that minute, I knew I had them all. Instead of hesitating, they began to vie for the opportunity to be next––the opportunity overcome.

Failure isn’t being unable to accomplish something; failure is not trying.

But as instructors, we knew the storm presented far more danger.

But Mother Nature was fast approaching in the shape of a storm on the horizon. Heavy, dark clouds loomed, lit occasionally by flashes of light. The other instructors and I knew that time was of the essence. As the last boy reached the bottom, it was a hurry to drop the ropes and clean the pieces of safety gear off the top. I scurried down the backside of Cyclops as the first raindrops began to fall, thunder overhead, bouncing off the rock walls. The other instructors scrabbled to get the boys to cover.

By the time I caught up with the group, we were close to camp. Rain was pounding upon the ground, thunder and lightning closing in. The boys were tucked away in a large tent, boastful and occupied with their recent accomplishment. To them, the rappel was the event of the day. It was the only thing to be feared and was no longer a concern. It was behind them. But as instructors, we knew the storm presented far more danger. I peered out of my tent. Each boy was sitting with his back against the tent wall, not giving the storm an ounce of concern, until in the blink of an eye, a lightning bolt struck a few feet from the tent.

A bright light, electricity buzzing, and the deafening crack of thunder sounded like a horrific explosion. The surge of energy seemed to go through me. I could hear the sizzle and smell the burning, and for a split second, I was mesmerized by nature’s power. The instinct to duck in that instant was only muted by concern for the boys, which when I looked, had all moved to center of the tent and huddled together. They were once more in fear, but now able to depend upon each other.

I often reflect on that day when I think about fear. Fear has a way of stripping us down and exposing us—the true us. Our masks, our facades, our acting and posturing—all of it falls away the moment fear steps in. And within that vulnerability of being exposed, we have the opportunity to discover. We can discover true friendship. We can find complete and unlimited acceptance. We can realize ourselves.

‍My question, therefore, is do we ever allow our children to see us? This exposed, entirely transparent, and fully vulnerable us? Or do we just show them the masked and idealized us? I know I have allowed my own children to see me at some of my weakest moments, to which they didn’t run from or criticize, but accepted. Ultimately, they have made me stronger in the same way that that group of boys found a place to accept, support, and strengthen each other.‍

When lightning strikes, what will you do? How will you react? Will you let it expose you? Will you seek discovery?

Fear has a way of stripping us down and exposing us—the true us.

this article is by 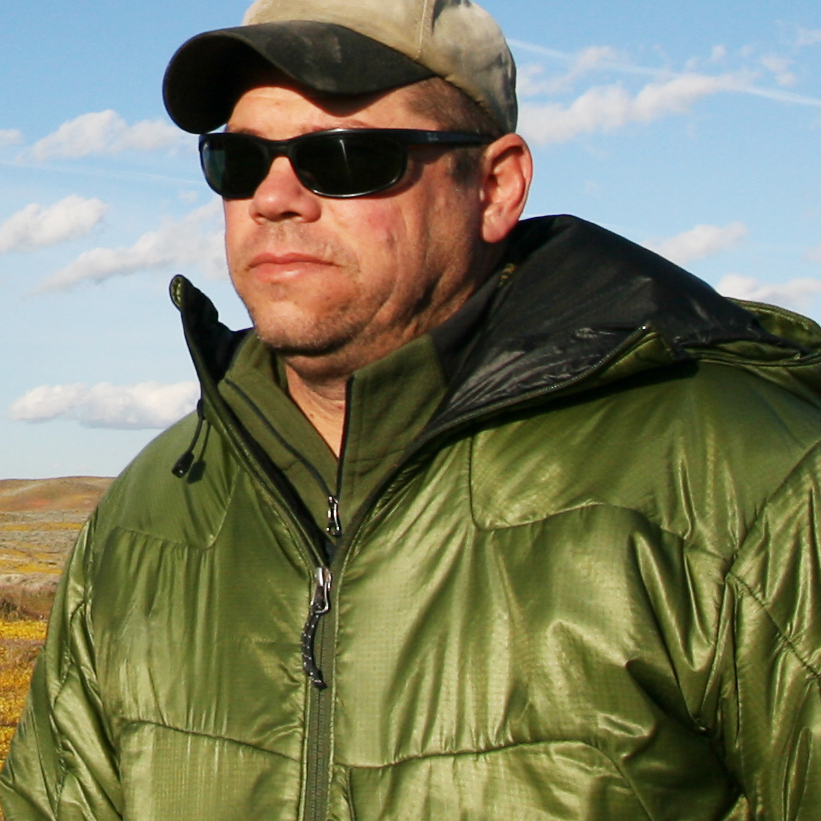 Veteran, Retired LASD, Author
Mark is a veteran of the US Marines and the LA County Sheriff's Department (serving on the department for 29 years). He has been recognized by the State Senate, US Congress and the Governor of California for his work in juvenile intervention. In 2013 he published a book titled Love Loudly: Lessons in Family Crisis, Communication, and Hope which won the 2013 USA Best Book Awards in the Parenting & Family category. His book documents his experiences working with families in need in Los Angeles County under the LASD program VIDA (Vital Intervention Directional Alternatives) and aims to help communication gaps and relational barriers within modern families today.
Perspective

See All Articles

Be Quick to Listen